If you are good enough you are old enough

Watching probably the two least popular teams in the country at the weekend, ABUs and ABDs take note, I was struck by one common theme. Both Jim Gavin and Ole Gunner Solksjaer are pinning their hopes of glory on youth.

Now it is a bit of a stretch to compare the success enjoyed by Dublin in recent years with Man Utd’s falling off a cliff, but it was noticeable at the weekend that both managers have identified a key element in their strategy, if you are good enough you are old enough.

While Solksjaer may not have much choice due to the randomness of Ed Woodward’s transfer activity, Jim Gavin has shown a ruthless streak that was never more obvious than in the complete annihilation of Mayo in 10 minutes whirlwind minutes at the start of the second half. 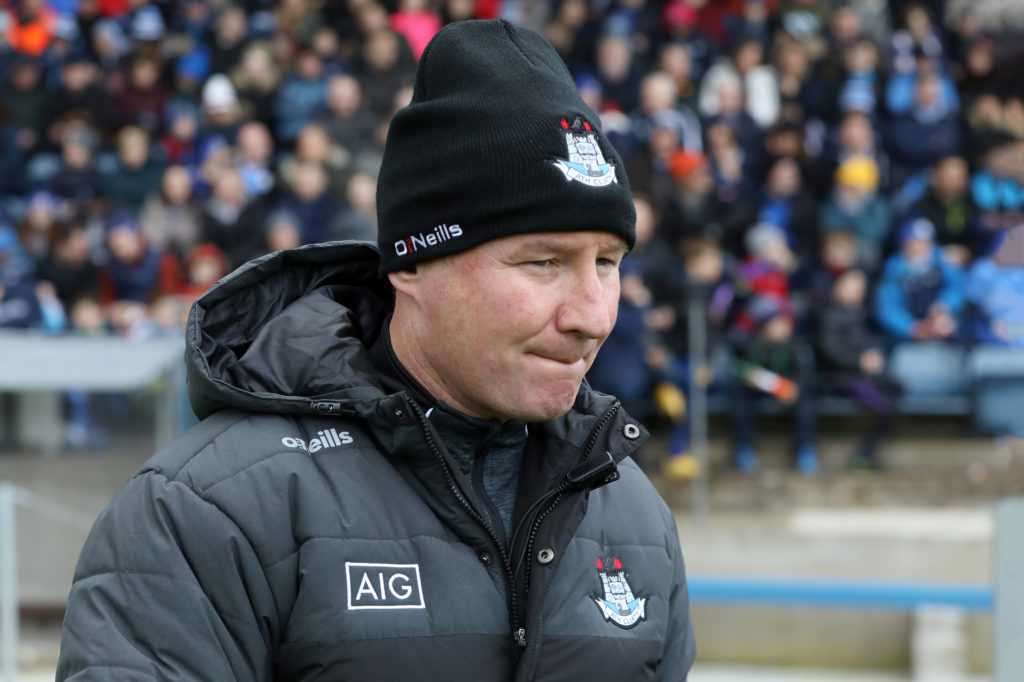 What is most impressive about the Dublin approach is that Gavin has no regard for reputation. He left former footballer of the year Bernard Brogan out of his match day squad, he dropped former multiple all Ireland winners in Philly McMahon and Rory O’Carroll in favour of younger players that he felt deserved their chance.

This is not blindly following a policy of youth. He has brought 32-year-old Diamuid Connolly back into the squad as Gavin is ruthlessly clear about picking players who can do the job he needs them to do.

Where he is expertly skilled is in giving every player a clearly defined set of targets. Hit them you have every chance of playing, don’t and you won’t.

Solksjaer greeted the end of the transfer window with enthusiasm that because of the lack of signing of an established striker he now has the opportunity to give Mason Greenwood (academy teenage product) proper development time.

He gushed about the goals that Martial and Rashford would score and the assists he would get from Pogba and James. In one game he was certainly vindicated. 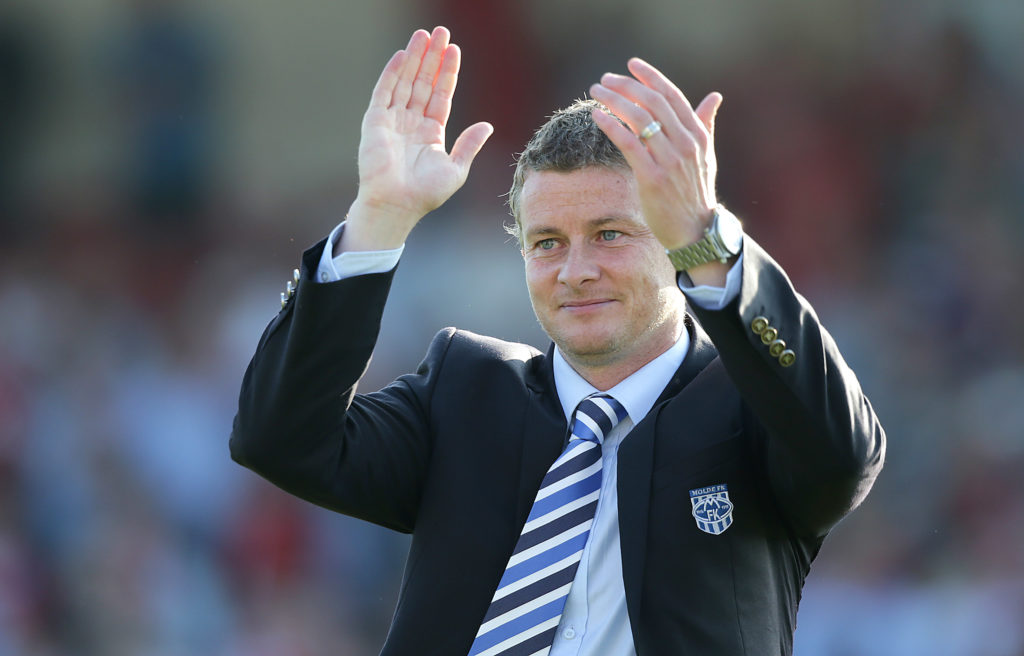 Obviously, it is a long season and Man Utd could easily slip back into the mediocrity they have wallowed in for the past seven or eight seasons.

Solksjaer has pinned his hopes on developing the undoubted youthful talent he has at his disposal. His ability to develop this youth is what will define his time as manager.

What has long been one of the keys of the work I do in building cultures of excellence is the feedback given to players on what is expected of them and clarity on how their performances are evaluated.

The environments I have worked in that have enjoyed most success embrace the concept of given players as much information as possible about their performances and outlining in detail what they need to do to improve.

The great American Basketball coach John Wooden had a simple philosophy when a talented player asked him for guarantees in game time.

Wooden would simply reply that ‘the only thing I will guarantee is that you will be a better player at the end of the season than you are now, the rest is up to you’.

This simple approach clears away a lot of the unnecessary background disharmony of players who are not being selected. This is somewhere that Gavin has been remarkably successful. 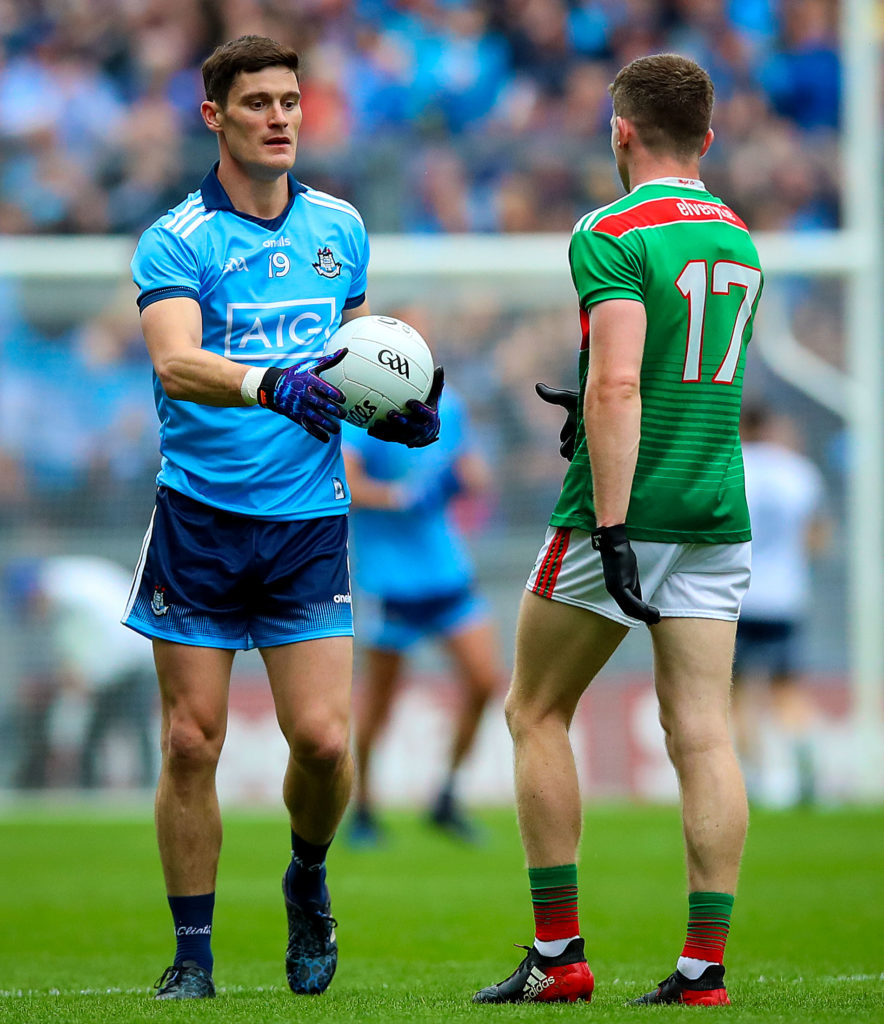 Players are playing for the good of the collective rather than personal glory. A point highlighted by the top sport psychologist Steve Peters when he carried out a cultural review of the Dublin set up a few years back.

He identified that a culture of celebrity had developed in Dublin football where having the jersey allowed you to skip queues at night clubs etc. He opined that Dublin would never be successful until that spice boy culture was discarded.

Gavin embraced his report and added a layer where every player is clear of his role. Everyone is pulling in the same direction. No individual is greater than the collective.

Spending time with a friend, Greg Feek, the former All Black and current Irish scrum coach, it has become apparent that this is exactly how Joe Schmidt approaches player development too. Players all speak exceptionally highly of his management style.

But what makes a great man manager? Honesty and clarity in expectations. Schmidt is very clear in what he expects from his players. 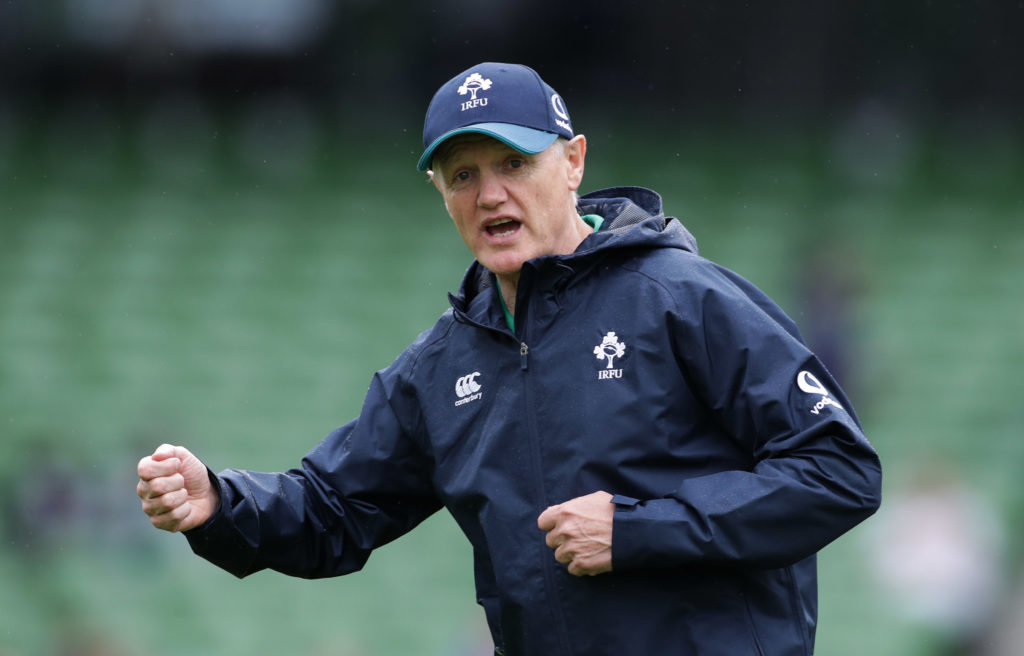 He gives every player detailed analysis of their current status technically, tactically, physically and mentally and identifies measurable work ons.

Their future involvement is then dependent on their delivering on these targets. It is very hard to have a personal grievance about involvement in a match day squad when all your targets are within your own control.

This is how Gavin can drop players the calibre of Brogan, McMahon and O’Carroll and not create a massive divide in the squad.

Dublin being one step away from immortality is very much down to their collective belief in the project and every player’s willingness to sacrifice personal glory for the greater good.

Will Dublin complete their five in row? Who can tell the future?

One thing is for sure they will turn up and deliver a performance for each other. As difficult as it may be for ABDs or ABUs, who would argue that sport is not better off with these teams at their peak?