The wonderful performance by an inspired Japan rugby team reminded me of why I love rugby so much. The Cherry Blossoms played with pace, passion, bravery and a lot of smarts.

It was fascinating rugby and a defeat as an Irishman that I couldn’t get upset about. After all is this not how we want rugby to be played.

This Japanese team delivered a magnificent performance. Their collective will to smash everything in green that moved along with their belief in their game plan was a joy to watch. 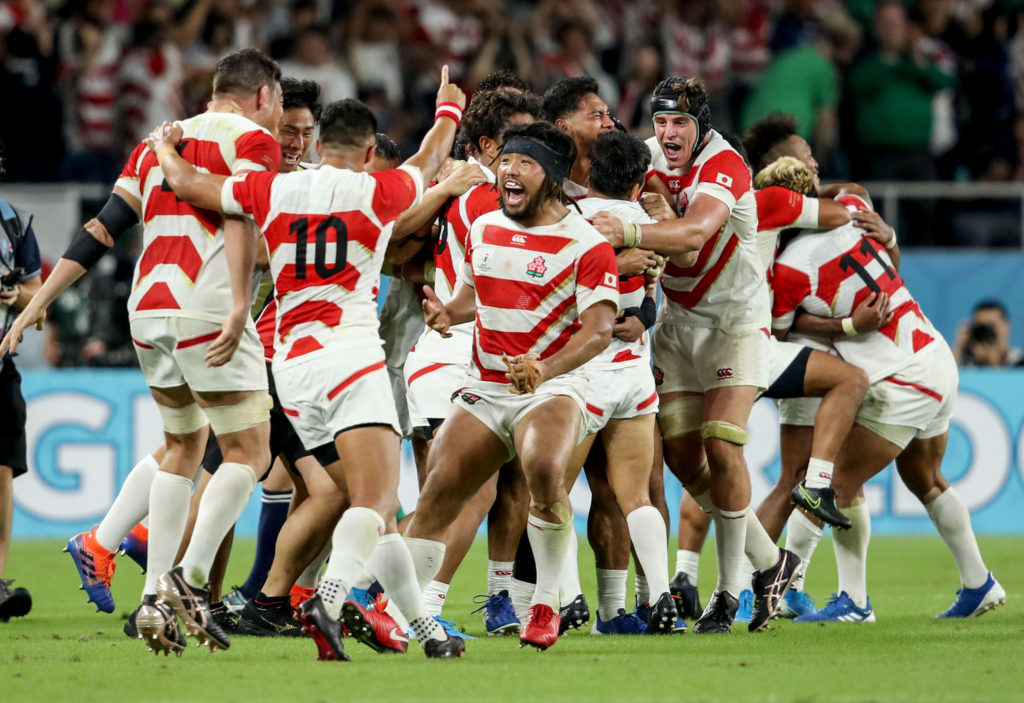 I spoke with a GAA club team this week in preparation for their county championship semi final.

We touched on the aspects of their game that had got them to this stage of the competition. They spoke of pace, urgency, protecting the ball, but most of all they spoke of a collective attitude, the will to empty yourself for your teammates.

Jerry Flannery once spoke of a ‘No Logs’ philosophy in the Munster team that defeated Toulouse in the Heineken Cup Final of 2006.

The belief simply being that if you are physically spent and lie on the ground for a breather you are as useless as a log to your teammates.

This ties into the Navy Seals 40% theory. That when you feel you are at your physical limit you have actually only reached 40% of your capability. Get up and go again. This collective will was there for all to see in red and white in Shizuoka last week.

After a strong start Ireland seemed to mentally almost take the result for granted. It was like each player was waiting for a teammate to do something to win the game. 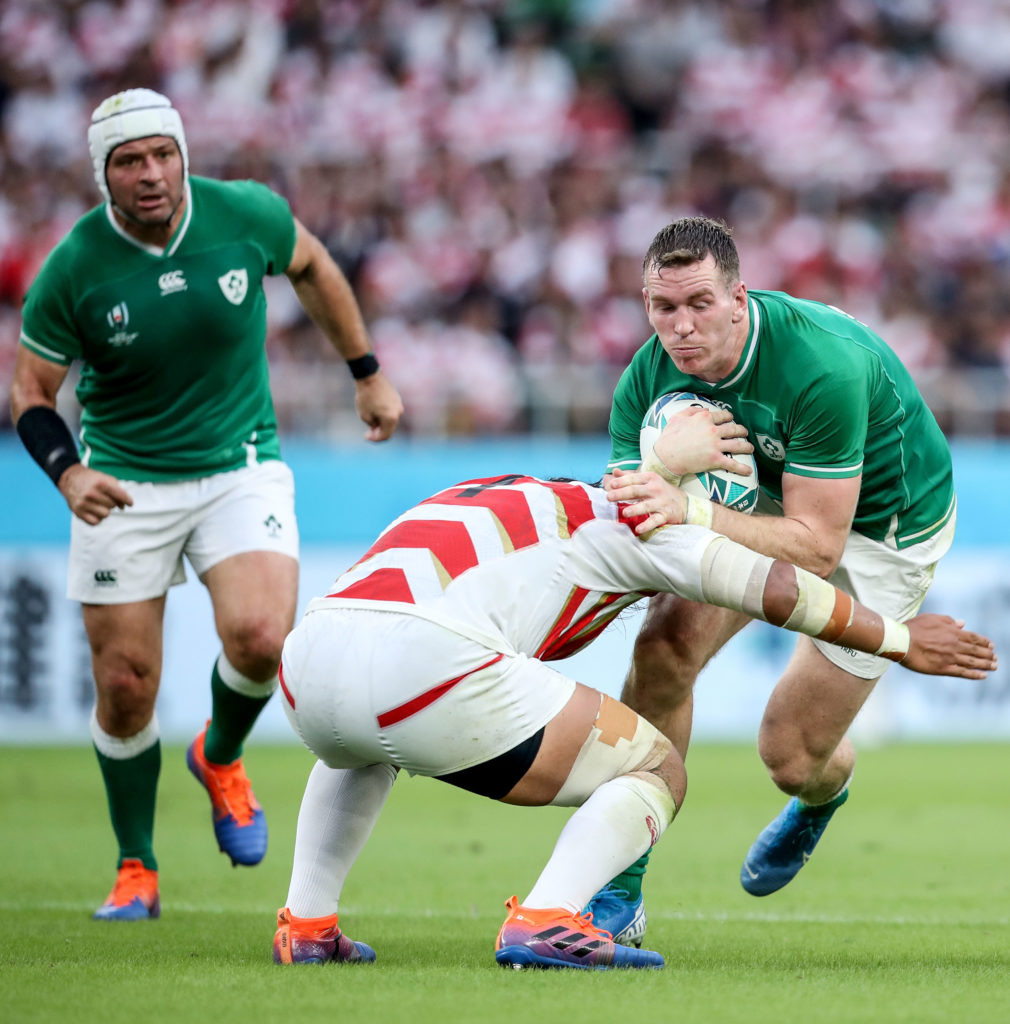 It is almost inconceivable that Ireland could go 60 minutes not only without scoring, but without actually looking like they could. Ireland’s game plan certainly looked bereft of imagination.

As a mental skills coach I studied the behaviour and body language of both teams. It was a fascinating battle. Momentum is such a difficult commodity to measure. Japan undoubtedly built theirs on big hits and Ireland’s evaporated.

Jamie Joseph won the battle of wits as Japan got their game plan exactly right. There is certainly an argument that a referee deciding to the police the offside defensive line for the first time in years was harsh on Ireland. Who knows, maybe next week they will penalise crooked feeds into scrums.

It is certainly true that Ireland have struggled to get into their rhythm in games with Angus Gardner refereeing. However, I have never allowed teams I have worked with to focus excuses on referees.

The skill is in interpreting the refs decisions and making them work for you. Ireland were very disappointing in this area.

In the overall scheme of this World Cup I would argue that this result has little real impact. It was a toss of a coin whether it was better to play New Zealand or South Africa in the quarter final anyway. 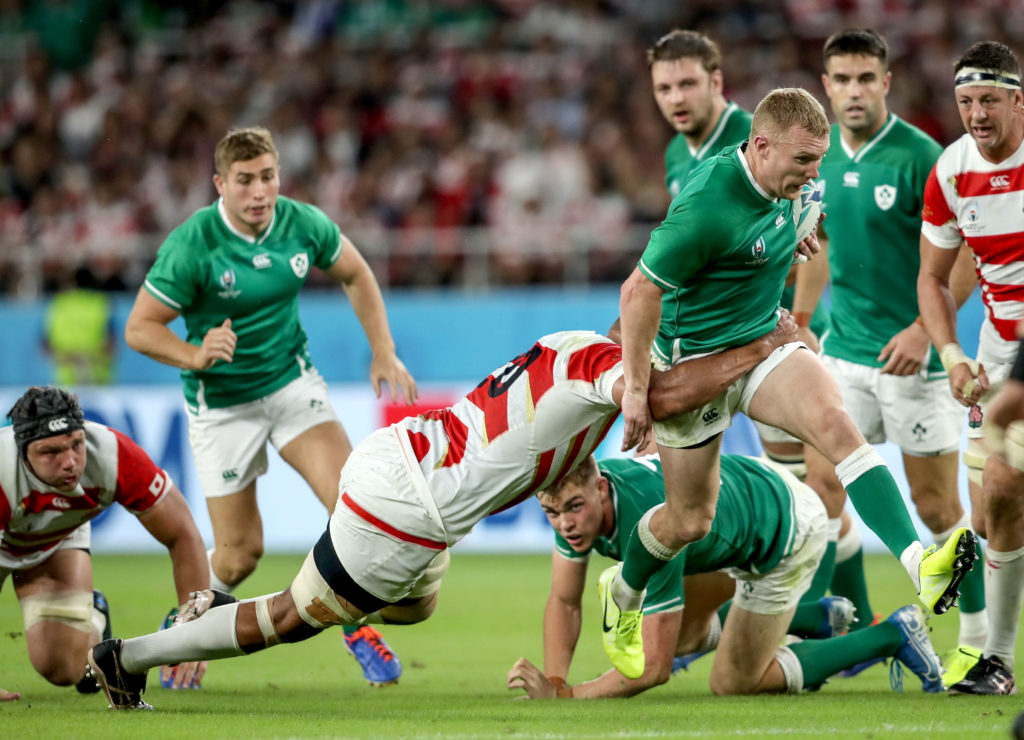 In fact, you could argue that Ireland’s style of play could be better suited to the All Blacks.

There is also no guarantee that Scotland wont beat Japan and Ireland could still top the group. In fact the bonus point in defeat could prove to be extremely valuable.

What is essential from the Irish camp is that they bring maximum intensity to the Russia and Samoa games.

The one thing we have learned this year about this Irish team is that when they hit a game with 100% focus and attitude they can beat anyone.

If that mindset is slightly off they tend to struggle as they are not a team that has a massively effective Plan B.

The Irish game plan is built upon physical domination, blitzkrieg pressure and accurate execution. It has shown to be enormously effective in beating the All Blacks twice and earning the world number one ranking this year.

The issue arises, as it did against England in the warm up, when Ireland don’t turn up fully switched on to the challenge and lose the contact zone. 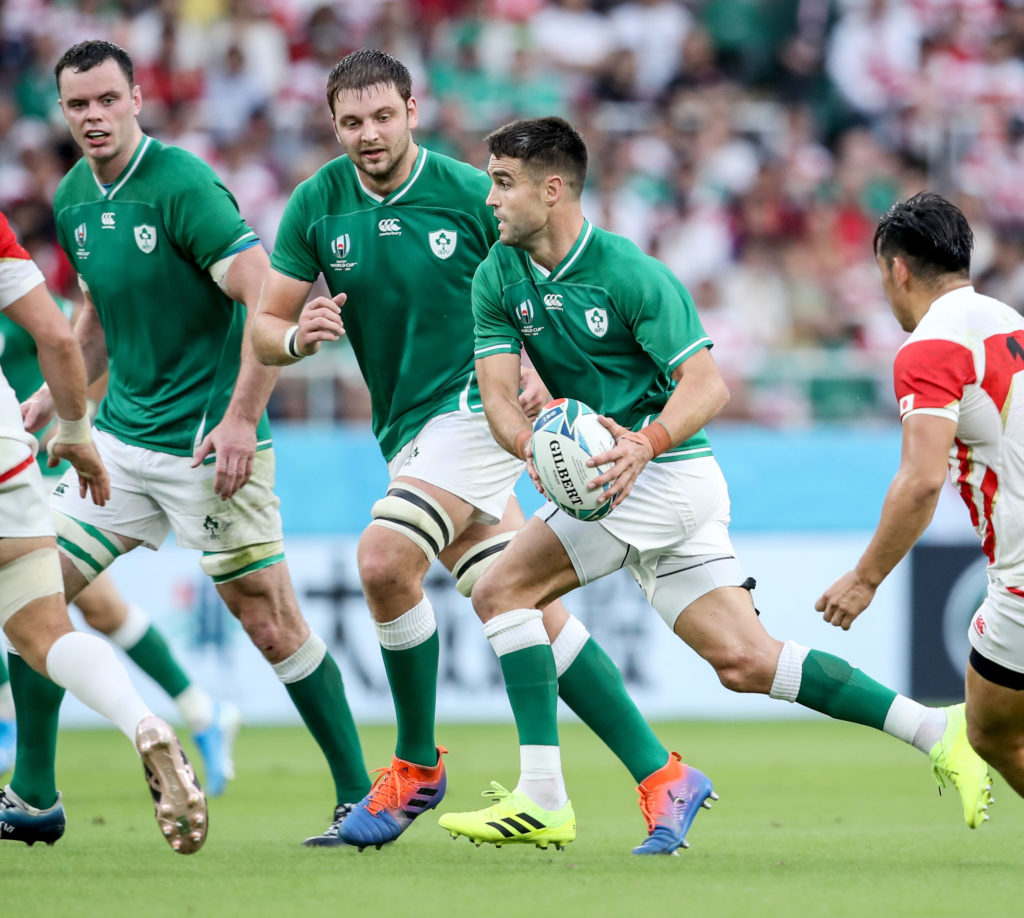 It is hard to see this Irish team winning games when Plan A doesn’t work. Having said that I would not bet against Ireland turning over either opponent in a quarter final and creating history by being the first Irish team to reach a World Cup semi final.

Ireland need to play with relentless aggression without the ball and express yourself when you have it. Let’s hope the Irish players rediscover their courage.

Not in relation to the physical battle which they have never shirked from, but the courage to do the right thing with the ball when opportunities arise.

I expect Ireland to win their next two games comfortably and face into a quarter final where I for one would not back against them delivering an epic performance.