Lowry stayed in the moment to land his dream

The Open at Royal Portrush was an event to behold. In particular, the tale of two men intimately familiar with the course.

Watching the universally popular Shane Lowry conquer the elements, the pressure and his competitors was something special to behold.

Conversely watching Rory McIlroy crumble under the weight of expectation on Thursday and putting in a massive attempt at redemption on Friday was intriguing viewing. It led many to offer advice and opinion on where Rory is going wrong in his career.

Considering his major titles and over $250million in the bank I would suggest his career is going just fine. However, It does reinforce Padraig Harrington’s belief that “consistency is over-rated”. 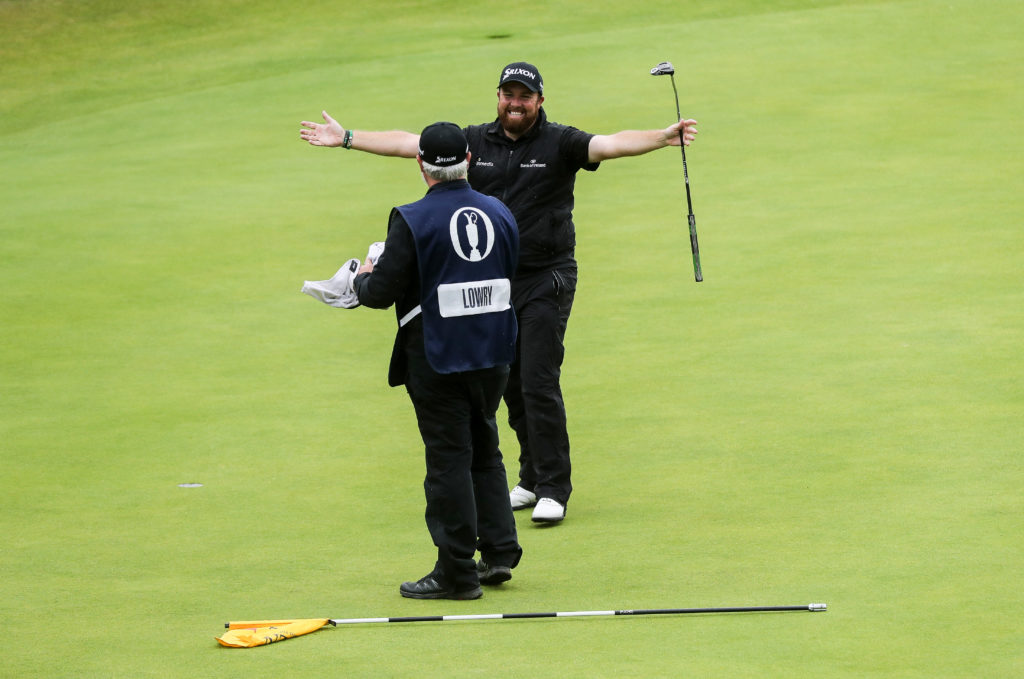 Somehow we can accept technical failure but not mental. Why is that? Why is it that in this day and age there is still an argument with some coaches about the value of mental skills training.

Quite often, I have conversations with High performance Directors and Head Coaches about the ‘evidence’ that mental skills work.

Whilst there is significant anecdotal evidence on the impact of mental skills coaching on performance it is a difficult science to measure.

What is irrefutable is that particularly in a game like golf, those that manage their emotions best in the heat of competition generally come out on top.

So what generic advice do I offer players/athletes in preparing for elite competition? The key components in mental preparation to achieve emotional mastery are the following: 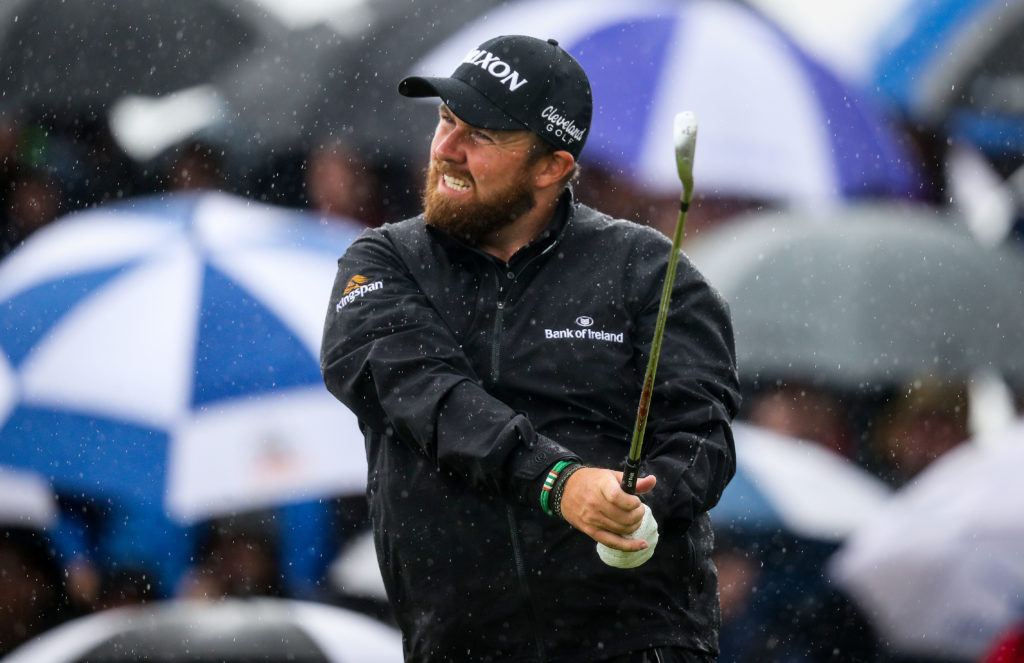 All of this is useful in understanding how the human brain responds to pressure. However, what Lowry taught us is that high performance sport is not an exact science.

The fundamental that I have built my career on is that every player is an individual with their own distractions and strengths.

Finding the balance that works for them is the true key to high performance. I found myself getting frustrated on Saturday night when a number of my colleagues in the mental performance game offered Lowry advice on sleep, relaxation and preparation for the next day’s play.

Whilst all of this advice was generically sound none of it took into account Lowry’s personality, his routine, his love of a pint.

It reminded me of a conversation I had many years ago in the bar at Royal Dublin Golf Club with the legendary Christy O’Connor Senior.

Christy spoke of leading the Open in the 1965 after three rounds and deciding to take his ‘situation seriously’ (Christy enjoyed a drop of whiskey) so he went to bed early to get a proper night’s sleep. 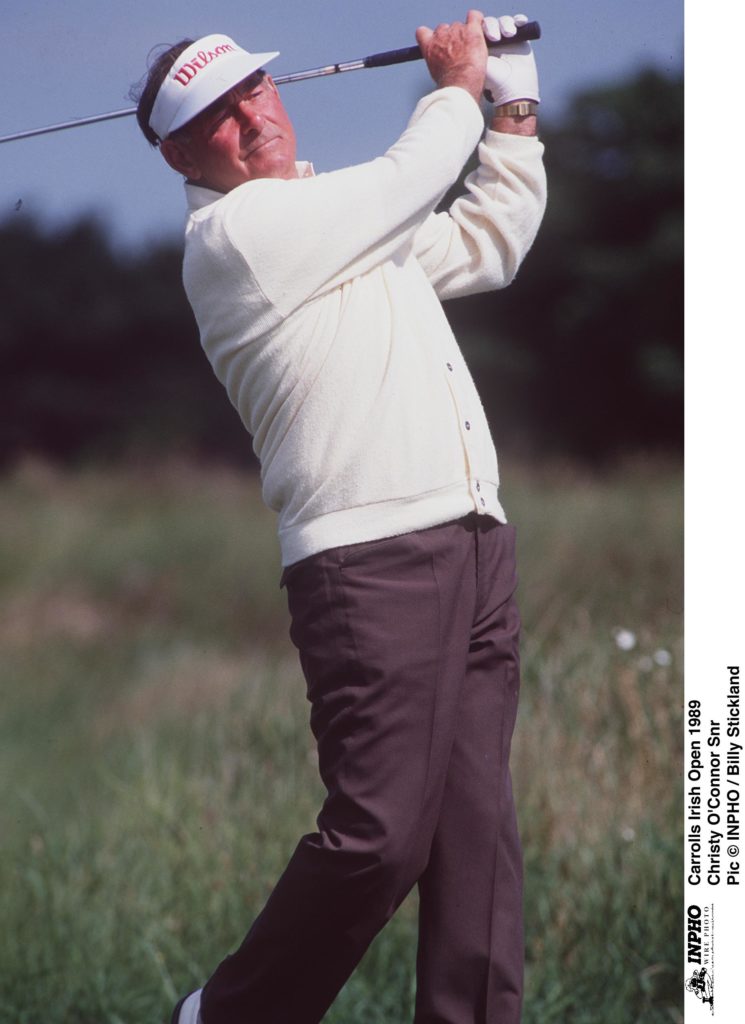 He didn’t sleep a wink and lost out by a shot the next day to the great Australian Peter Thompson.

I don’t know too many coaches who would advise their players to go drinking whiskey the night before the final round of an Open but it certainly reinforces understanding of the needs of the individual in mental preparation.

Shane Lowry paid tribute to his caddy Bo in post celebrations press conferences for helping him do just that. Lowry spoke of getting ahead of himself all day.

He said that he kept saying to his caddy: “I can’t stop thinking about winning this thing and holding the claret jug.”

This would be a massive no-no for most sport psychs. Staying in the moment is deemed to be crucial to delivering your best.

Lowry spoke of the importance of Bo in keeping him grounded and in that moment. ‘Just stay with me’ was Bo’s mantra throughout the day.

This was a strategy both had agreed in a short private conversation over a coffee in the Bushmills Inn near the course before the final round.

No matter what the conditions or pressure threw at them throughout the day Lowry ‘just stayed’ with Bo. Whatever the science it certainly worked.