In one sense you could argue that both combatants in this weekend’s Champions League Final are failures. In a world that predominantly celebrates outcomes only Manchester City can consider the Premier League season a success, right?

Klopp led a team that lost only once all season, amassed the highest points total for a second place team in Premier League history and overturned a 3-0 deficit in their epic Champions League semi final v Messi’s Barcelona. 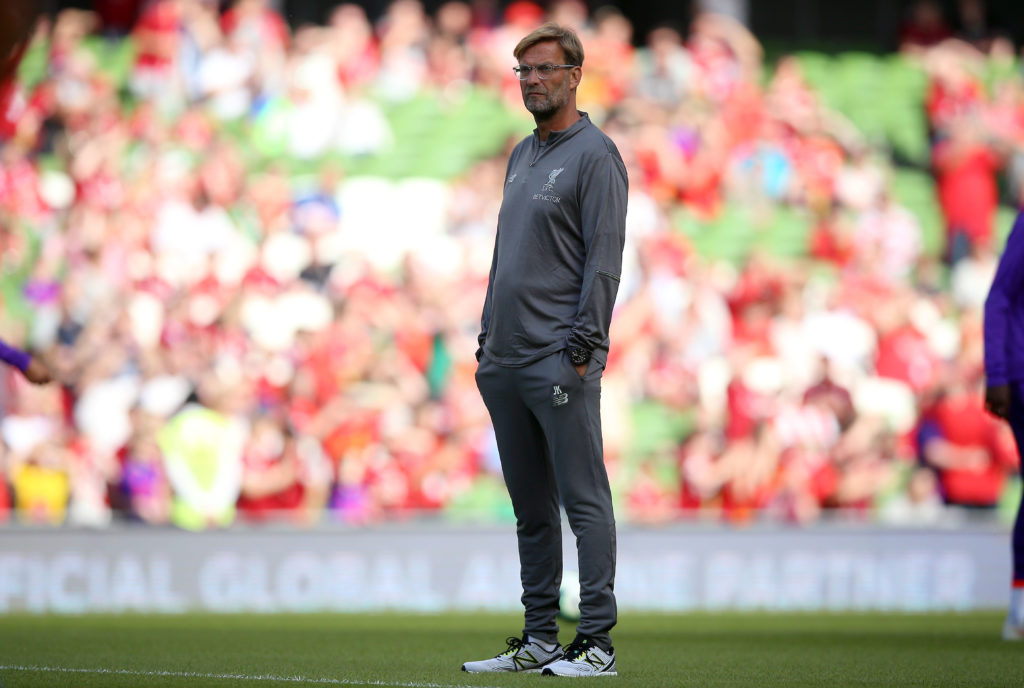 Pochettino took a team without any investment in new players last summer to a Champions League position in the league and produced a similarly memorable comeback in their semi final v Ajax.

Another consideration for Jürgen Klopp is his run of previous final defeats (three with Dortmund and Liverpool). Defeat can break a person, losing damages your confidence, your self-belief and getting so near to your goal and just missing out can be devastating, yet Jürgen Klopp demonstrates how to use defeat as a mechanism for future success. 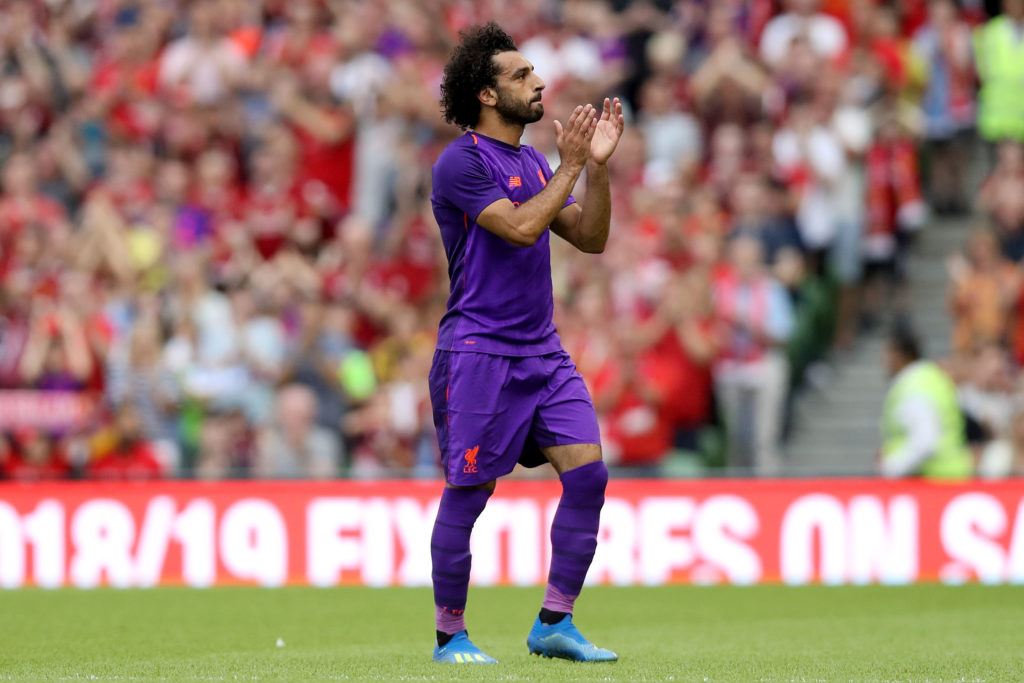 What marks these two coaches out as being different is their attention to detail. Both appreciate the importance of mindset and emotional intelligence in elite performance. They both have taken an interest in neuroplasticity as a tool to enhance player emotional and on field intelligence.

Klopp in particular has brought a German company called Life Kinetik to help players develop their footballing intelligence. “The idea is to make the most of our brains, making new connections between our neurons by doing things we haven’t done before.

“For footballers, the main focus is reaction speed and [making] fewer errors. The training coordinate’s exercises with training of visual perception,” This is part of a truly holistic approach to understanding and respecting players as individuals.

Spanish journalist Guillem Ballague in his recent book Brave New World: Inside Pochettino’s Spurs gave an example of Pochettino’s attention to detail with players. He mentions the impact he has had on Harry Kane.

“He was a frustrated guy when I arrived, out of form, with the habits of a player in his thirties. He is now completely focused on his football. He has a house in Essex but spends the week at another one that he owns closer to the training ground. He is the first person to arrive and the last person to leave.”

It is clear that in his time at Spurs he has produced some top class results from a squad that has cost a fraction of their rivals to put together. He has led the club to fifth, third, second and third-placed finishes in his four seasons. 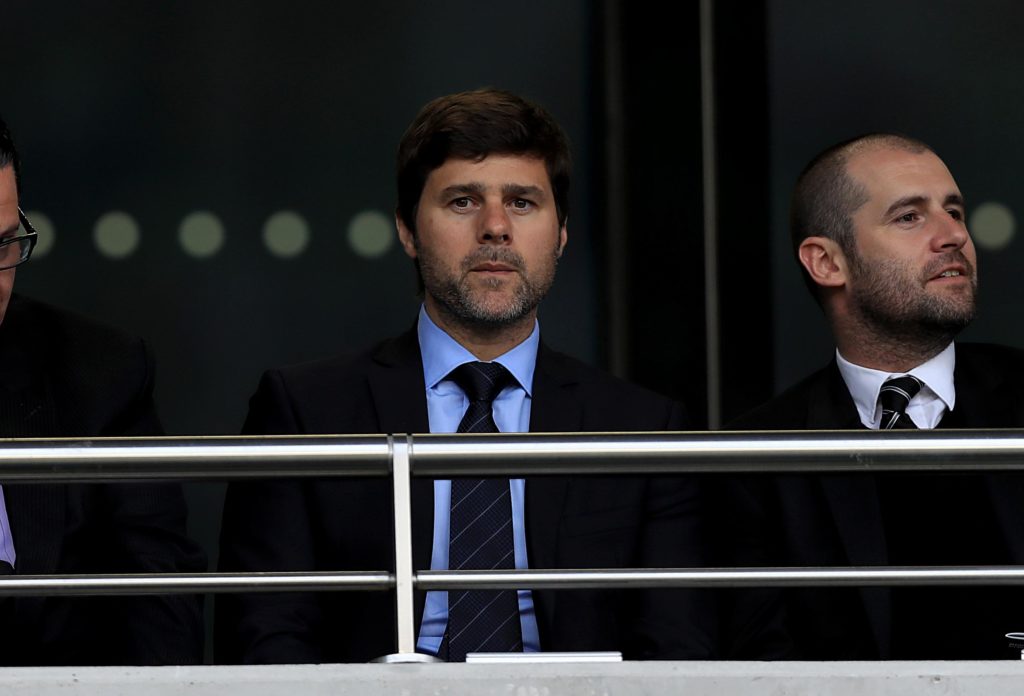 Part of what makes these two managers so impressive is their ability to take pressure off their players. Klopp believes that every moment of pressure is an opportunity for greatness.

He spoke before the second leg of his semi-final v Barcelona and suggested that rather than focus on a lost cause of overturning a 3-0 deficit he felt the fans should “make the 2nd leg a football party.”

Both managers approach the game in an entertaining way. Indeed both press conferences post semi-final victory were almost as entertaining as the games themselves with Pochettino describing his team as ‘Superheroes’ and Klopp saying:

“Wow! That’s exactly the picture we want to draw for the outside world, this is Liverpool. I said to the boys before the game that this is impossible, but because it’s you, it’s possible. These boys are f…… mentality giants.”

As two clubs who have made the impossible possible this season I personally am looking forward to what promises to be a cracking champions league final. One thing is for certain both sets of players will be mentally ready. If the semi finals taught us anything it is that anything is possible.