Science won’t win All-Ireland but it will certainly help

Having spent a year working in inter country football, I have noticed an increasing number of ‘respected’ coaches and pundits echoing this view.

It is almost like the world of gaelic football is divided into two camps, those who feel that S&C is the answer to everything and those who yearn for the good old days when you did ‘rounds of the field’ and ran a few drills. 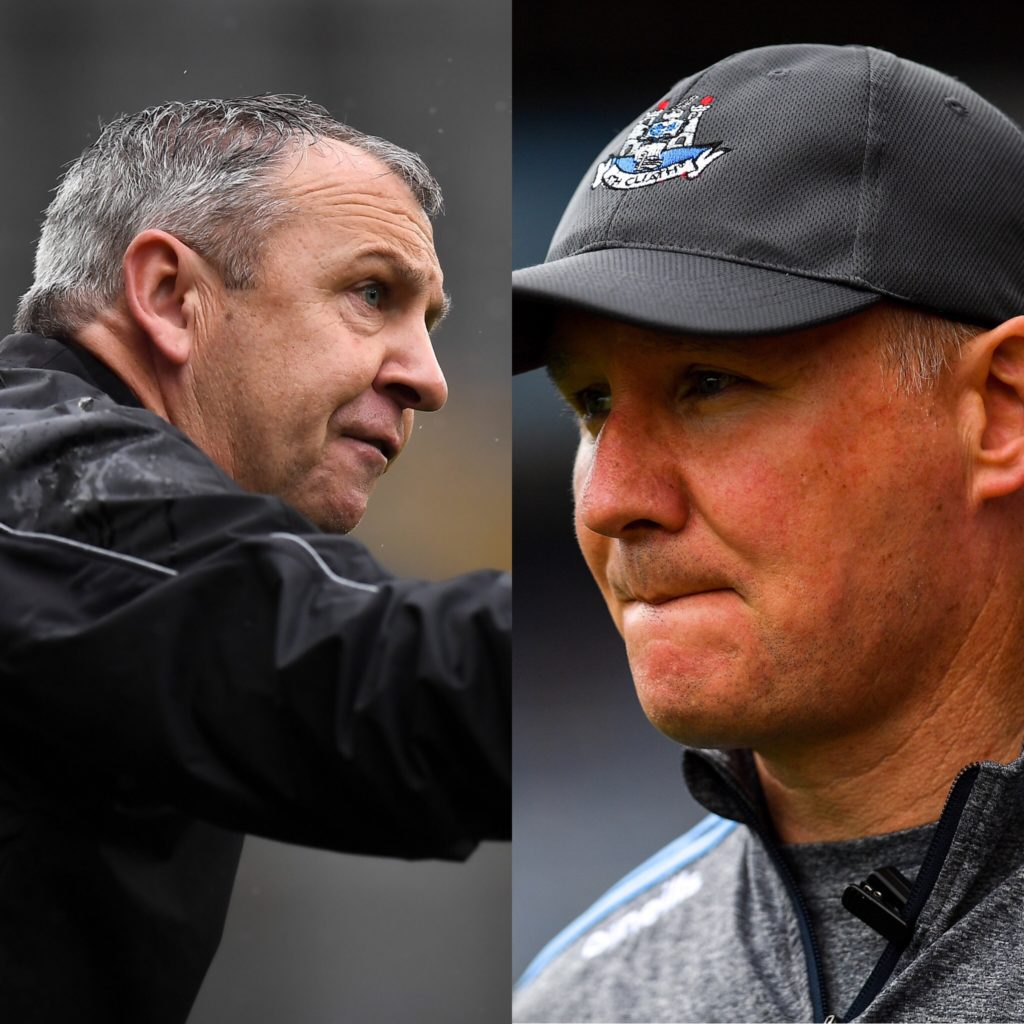 The basis of Brolly’s argument is that science is about ‘System v Spontaneity. Statistics v Creativity’.

He refers to Jim McGuinness as his proof of what is wrong with modern football. He writes McGuinness “is a leading proponent of the system-based approach. This is not about the best team, it is about the best system.”

I noticed a number of GAA coaches dismissing the value of sports science and would rather peddle gimmickry and entertaining drills in their sessions. The assumption being that you have to be in the scientific or traditional camp.

Brolly in is article points to Dublin and Kerry, as examples of teams that can problem solve and create off the cuff moments as if this is some kind of evidence that the ‘b******t’ of science has no place in sport.

I thought this was ironic as Dublin have embraced all levels of players development to a degree not seen in GAA before.

I do agree with Brolly that the success of teams will always come down to talent. He speaks of the spontaneity of football and that science can’t predict that.

This is where I actually agree with him. Because experts in mental or physical performance can never predict the outcome of a game. 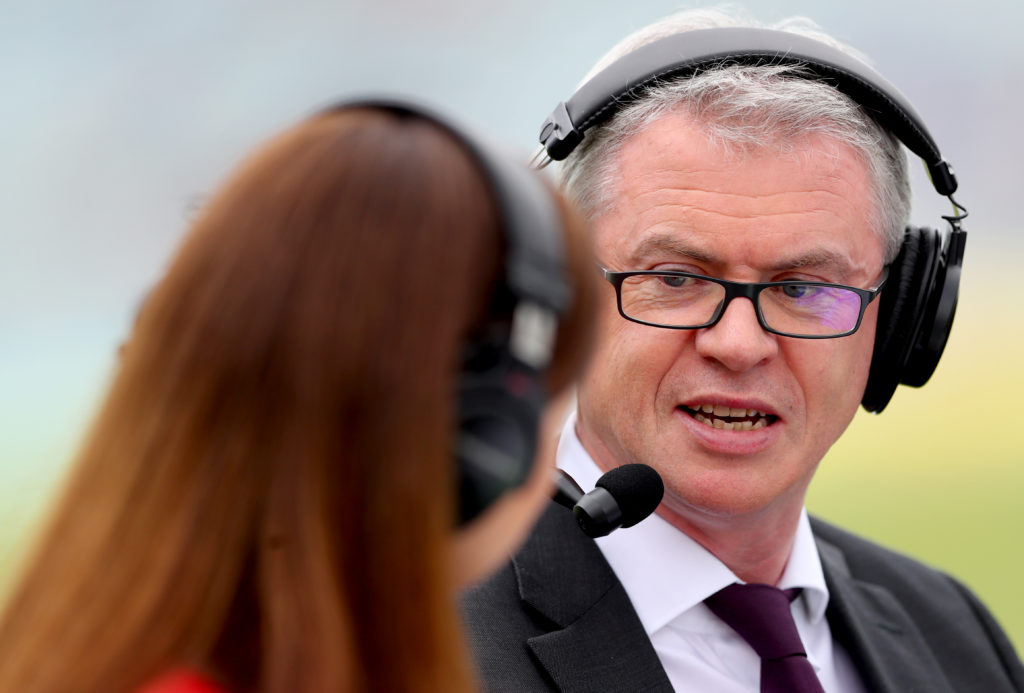 I believe that sport can never be 100% scientific. It can never be fully about systems as all the science in the world cannot stop a genius from creating a moment of brilliance.

I believe that true expertise in sport science be it physical conditioning, nutrition advice, mental preparation, performance analysis can and does help teams succeed when those performing the roles understand that science is only one part of the equation.

I believe that great coaches and managers will always be successful regardless of the science they employ because they will understand what their players need.

I do not work with players to make them see things my way. Rather I try to understand their unique needs in relation to preparation and performance and try to clear a path for them. 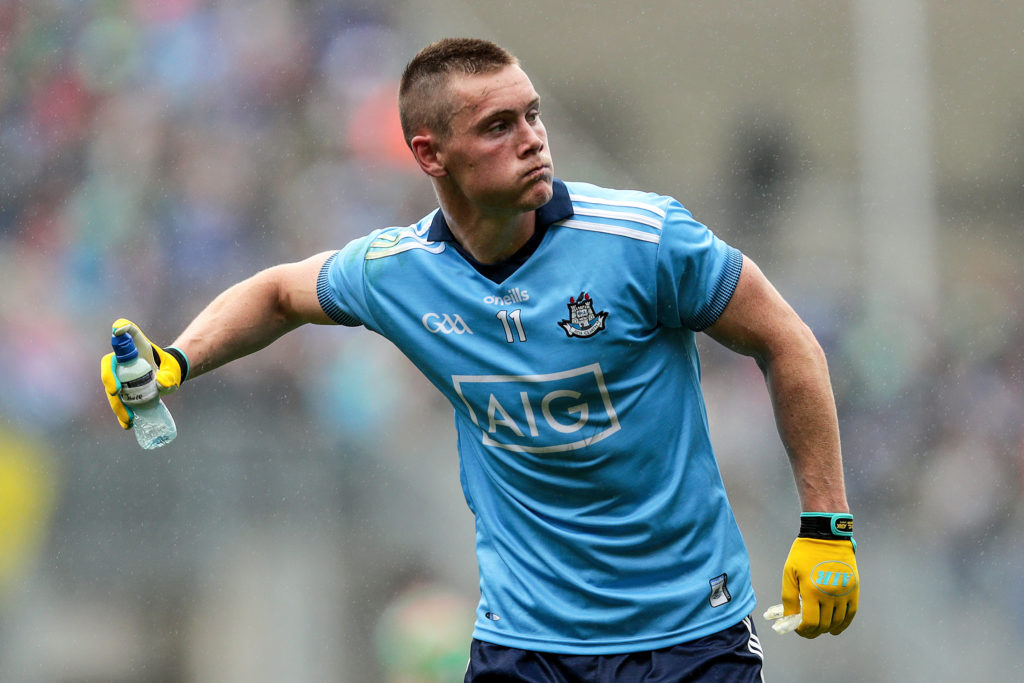 This is not wrapping them in cotton wool as some coaches claim, but actually it is about creating a high performance environment where every player manages their own distractions and has to take responsibility for their actions. Common sense perhaps but sadly sense is not all that common.

One of the areas I have been working on for the past number of years is in identifying smart running.

I agree with Brolly that GPS stats are a nonsense when taken in isolation, but if you can identify how often sprints, for example, actually make an impact in a game then that data can be useful.

However, there is one fundamental that will never change. High quality preparation leads to high quality performance. You make training more difficult than the game.

Drills and gimmicks will entertain players for a few mins, but the difference with top teams like Dublin and Kerry and the ones at the next level is that they train in game mindset all the time.

If you do a drill practicing shooting and you do not address players kicking it short or wide you are basically practicing to fail.

Game specific environments with proper video analysis of each session to ensure everyone is constantly learning is the key to high performance. 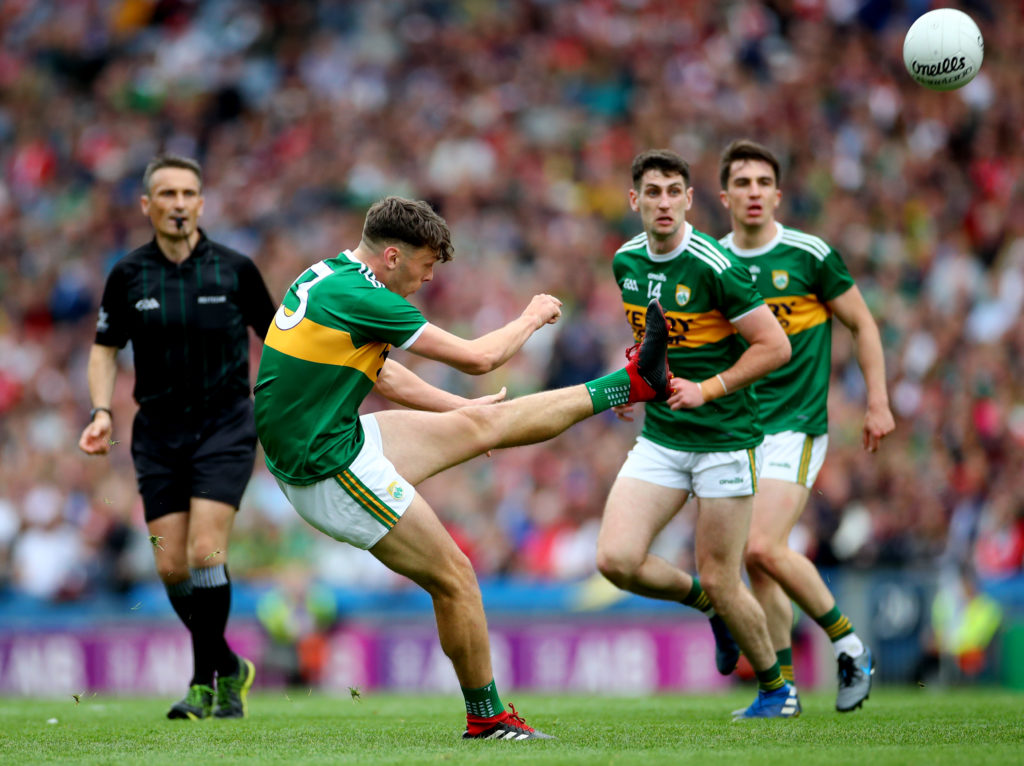 According to the latest coaching research, it is recommended that your session be broken down in a 75%-25% ration of games to drills.

Nowhere does that take away a players ability to let their talent shine, quite the opposite you are creating situations where great players have the best opportunity to deliver on a more regular basis.

It is far too easy to dismiss something just because we don’t understand it or we want to appeal to a wider audience of ignorance, but sport has been evolving since its inception. So has science.

I do not believe in the scientific process of pigeon holing people into personality types. More so, I believe that every individual has specific needs and distractions.

Jim Gavin and Peter Keane have spent the last twelve months giving their players all the tools at their disposal to allow them to perform at their best next Sunday. The rest is up to them.

Will science win Dublin their coveted five in a row this weekend? Absolutely not, but will the mental and physical skills each player has developed over the year help them prepare in the right manner to deliver their best performance? I believe so!