The old pathway to professional football is long gone

“Life at this age is rubbish with no money.” So tweeted by an 18-year-old footballer at Scottish amateur club Queens Park 2012.

He had been released at the age of 15 by Celtic for being too small and was wandering aimlessly as a footballer, questioning his future in the game.

Within two years he had signed a professional contract with Dundee Utd and subsequently  transferred to Hull City in the Premier League. In 2017 Robertson signed for Liverpool for a steal at £8 million.

Last season he won the Champions League and was voted on Talksport as the 16th most influential player in the Premier League. I’m pretty confident the 25-year-old Andrew Robertson does not share his 18-year-old self’s worries for the future. 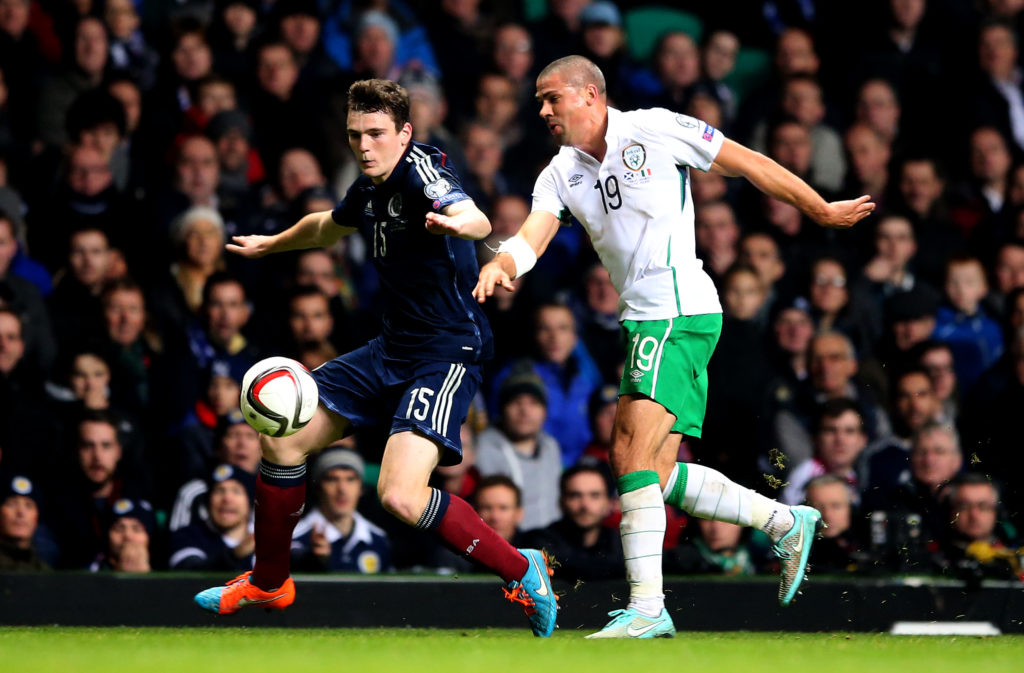 The start of the season in England has been a reminder of how difficult it is for quality young players from these shores to make it in the professional ranks.

The lack of governance in Irish football is sadly again highlighted in the debacle continuing at Limerick FC where players are not being paid and are leaving the club in numbers to return to the ‘amateur’ LDL.

It made me wonder what pathway exists for young Irish footballers to make a career in the game.

When Ireland beat Scotland in Hampden in 1988, Jack Charlton could afford to play league winning centre back Mark Lawrenson in midfield. 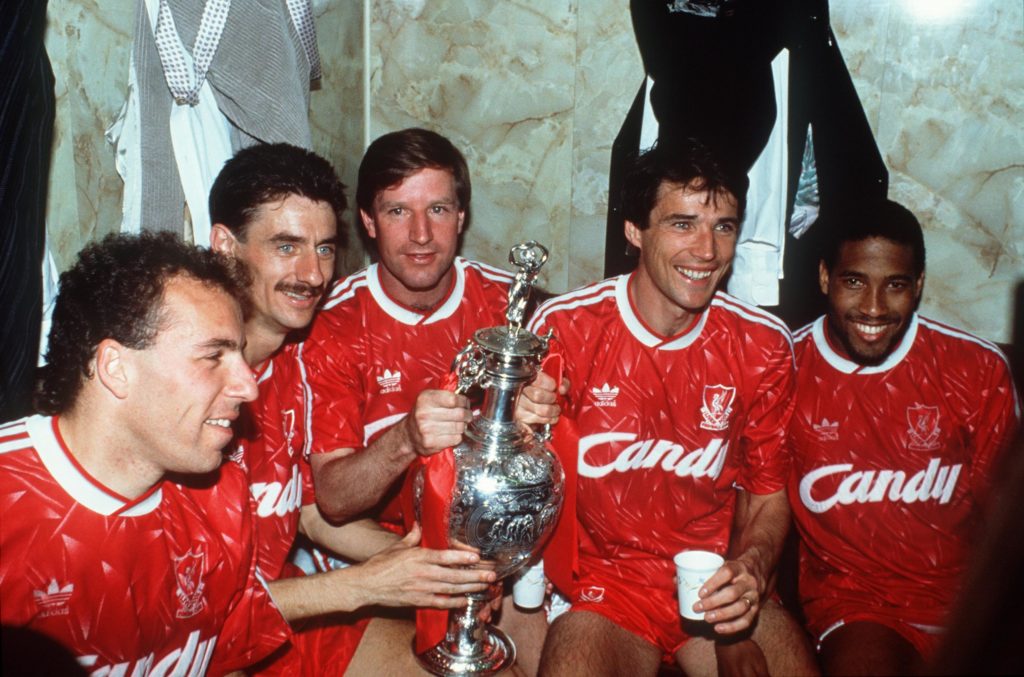 Ronnie Whelan who won six league titles and a European Cup with Liverpool in midfield started the game at full back, with Paul McGrath probably our best ever centre back, starting in the other full back position.

Lawrenson was joined in midfield by Liam Brady our most successful ever player in Italy’s Serie A.

Let’s not forget that up front he had the Premier Leagues top scorer in John Aldridge and the legend of Man Utd, Arsenal and Ajax, Frank Stapleton.

Jack Charlton didn’t produce these players. With the exception of Aldridge, clubs in Ireland did.

Eoin Hand, Big Jack’s predecessor, was desperately unlucky not to qualify for the 1982 World Cup losing out on goal difference (having been robbed in Belgium in qualifying)  to a wonderful French team that went to that year’s  World Cup semi final and won the European Championship in 1984.

Eoin Hand had got the job on the back of leading a Limerick Utd team to League of Ireland and FAI Cup glory at the beginning of the 1980s.

The success of Charlton and Hand were good examples of the rich history of producing quality homegrown players. 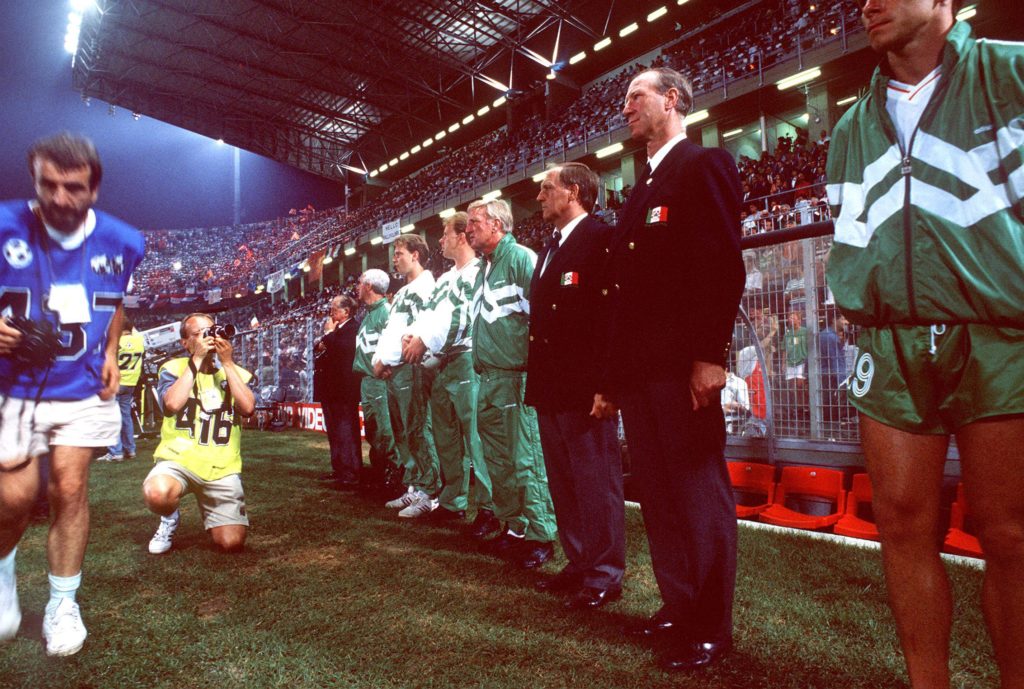 I remember going to the Markets Field to watch Limerick play Kevin Keegan’s Southampton in a UEFA Cup game. The year before they played Real Madrid in the European Cup.

Only two players scored against Real in that year’s competition. Alan Kennedy for Liverpool in the final and Des Kennedy for Limerick. A nice table quiz question that.

Probably the biggest crime committed by the FAI in recent years is the complete lack of investment in grass roots football.

Of course they will point to John Delaney cutting the ribbon on impressive facilities around the country but that is an empty gesture if the culture in how leagues are run is not right.

If schoolboy, junior and LOI administrators are not collectively focused on developing the best football product what is the point.

Having spent some time involved with a football club since my return to my home town I have seen up close the challenges and frustrations for everyone involved. 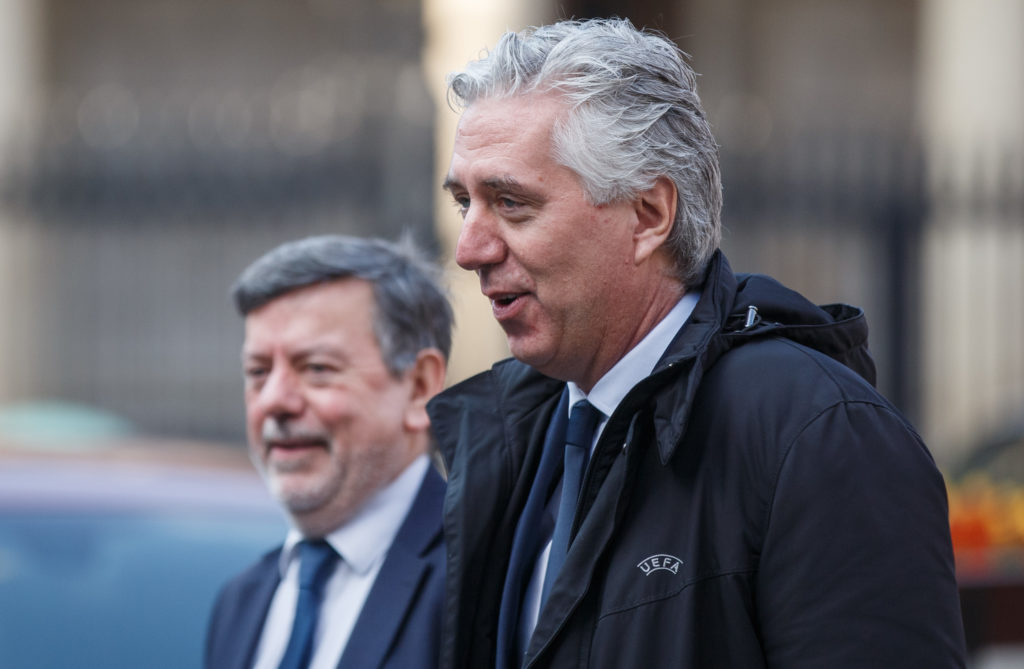 Something has clearly failed in player development. I find myself wondering if players from Ireland are mentally strong enough to succeed now.

I remember Brian Clough identifying Roy Keane’s work ethic and will to win as being key in his success.

Are the players coming out of Ireland tough enough to survive in ultra-competitive environments?

Is the culture in Irish football giving players the best opportunity of making it at the top level or do clubs not take Irish players as seriously as they once did?

I passionately believe that building a culture that puts player development as the primary role of clubs is the path to creating more resilient and higher quality players. This is at the heart of my work with the clubs I am involved with.

So, where is the next Andrew Robertson coming from? Could it be Limerick? If the FAI, the league administrators and club committees can make a genuine change to the footballing culture in the city and shift the focus on what’s best for players, then why not?

It is a long journey but as Lao-Tzu once said ‘a journey of a thousand miles begins with the first step’.