They say it matters more when there is money on it

Betting companies have become a powerhouse in all sports sponsorship. Gambling has replaced cigarettes and alcohol as the main supporter of professional sport.

At the 2018 Symposium on Match Manipulation and Gambling in Sport in Toronto, Richard McLaren, author of a report on state sponsored doping in Russia and David Howman, former Director of World Anti-Doping Agency (WADA) suggested that the integrity of sport now faces a greater threat from match-fixing than drug cheats.

A recent investigation into irregular betting patterns involving players from Limerick FC has brought this global epidemic to our front door.

I was reminiscing the other day with my brother of being in the Markets Field 38 years ago for Limericks UEFA Cup game versus Kevin Keegan’s Southampton.

How sad is it in light of that great occasion that talk of football in the city is taking up by a Gardai investigation into alleged match fixing. 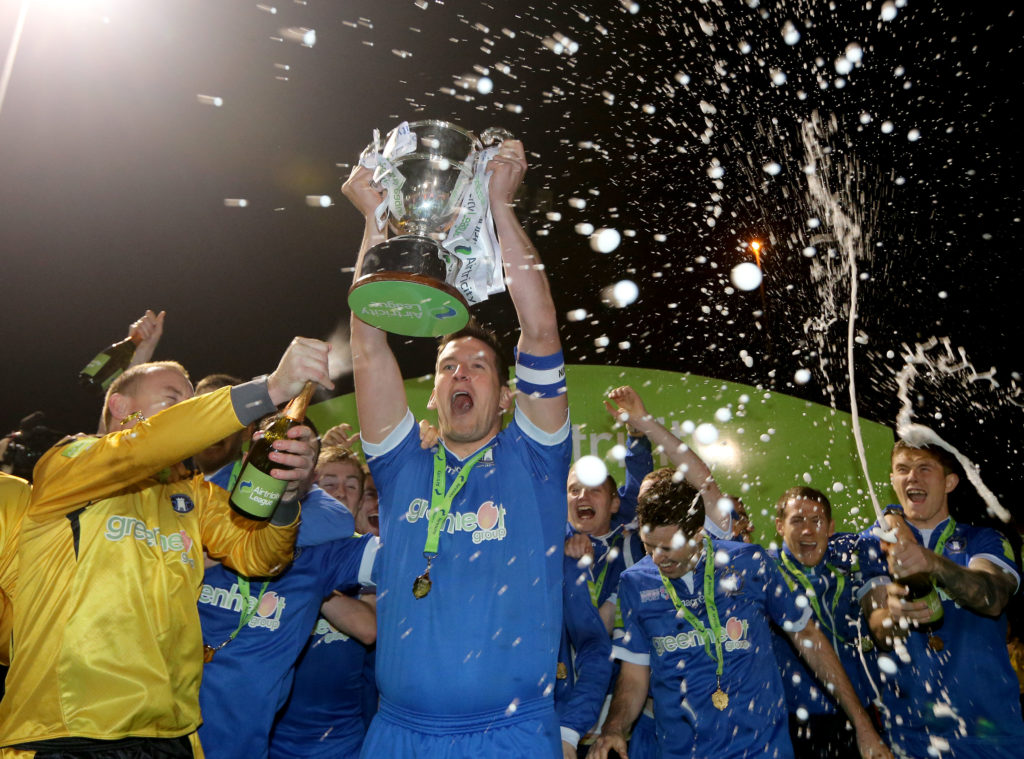 It is saddening to see Gardai serving warrants to search training facilities and seize phones and laptops of individuals connected to the club.

In a club like Limerick FC where players were not being paid their wages the temptation has to be there to flout the rules.

When you don’t have to even walk into a bookies but simply need to open an app on your phone then the temptation becomes greater.

Let me clearly say that betting in itself is not a problematic activity. It is culturally very much part of Irish society.

It is common in most sporting environments to hear the term ‘let’s make things more interesting’.

Former pro footballer Joey Barton on receiving an 18 month ban for breach of gambling rules suggested that 50% of pro players gamble on matches. 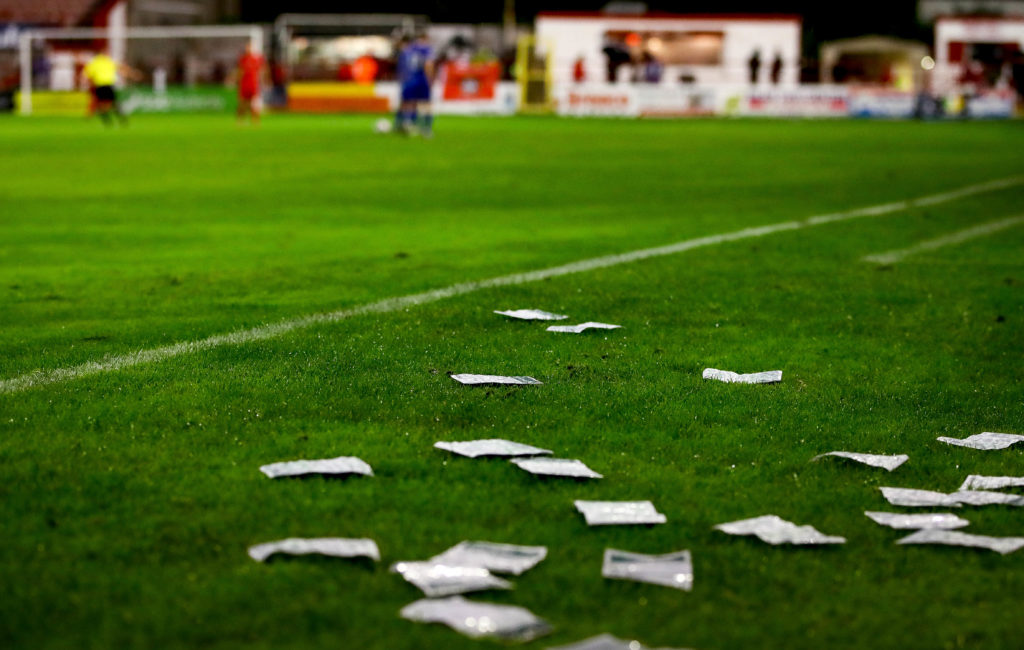 He believes they do so due to their competitive nature to add spice to a viewing experience.

However, as Howman and McLaren have stated the involvement of crime syndicates in match fixing is fast becoming the major cancer in sport.

Juventus were the high profile recipient of punishments including relegation ten years ago as a result of the Calciopoli match fixing scandal.

Many other clubs in Serie A at the time were punished for similar offences to varying degrees.

Interpol investigating crime syndicates involvement in sport have set the figure  for how much is bet on sporting events at $500 billion a year.

Gambling is not specific to professional big money football. More tennis players were disciplined for violations of anti-corruption rules in 2018 than in any other year in the last 10.

A soccer referee was banned for life in February for accepting bribes to manipulate matches and two snooker players in the UK were banned for fixing the outcome of matches or failing to report a corrupt approach.

Sportradar reported in 2015 it had identified as many as 60 fixed matches in the Canadian Soccer League (CSL), a small league operating mostly in Southern Ontario with few supporters that was for years the target of Asian match fixers. 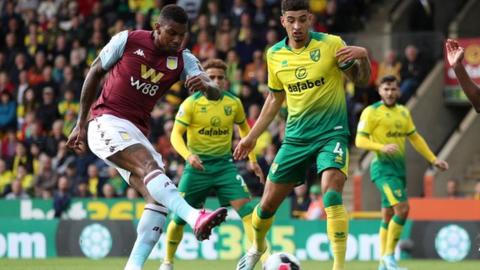 I have written of the dangers to athlete well being of drug taking in recent weeks, but the danger of gambling addiction is no less a threat.

Recent research in Ireland suggests that there is believed to be 40,000 people in Ireland who have a gambling addiction.  Why would we consider our athletes to be immune?

I believe that it is the duty of the organisations running sport in this country to ensure the well being of its participants.

Whether that be performance enhancing drugs, substance abuse, transition planning or gambling addiction.

Now is a major opportunity for the rejuvenated FAI to lead the way. Will they take? Watch this space.