Winning is not a sometimes thing – it’s an all time thing!

One of the most difficult things to do as a sporting team is retain a title. There is a reason that in the last 40 years only two teams who haven’t been coached by Brian Cody (who is the exception to every rule) have retained the All-Ireland hurling title. Why is it so difficult? 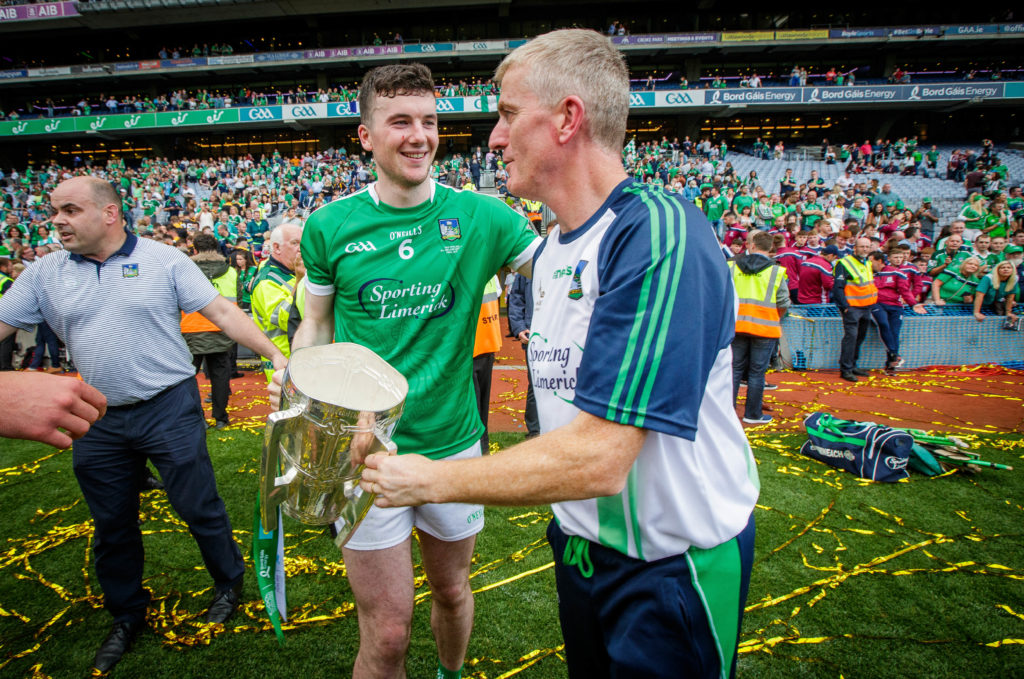 I see that there are two simple reasons  for this. One, that champions are there to be shot at. Everyone wants to dethrone them. The other is that having won a championship, teams aren’t always willing to do what is required to go up a level in pursuit of excellence.

Now factor in that Limerick have to come out of the most competitive Munster Championship probably in history. There are no weak teams in Munster.

Consider that Limerick only drew with Cork and were beaten by Clare in last year’s Munster Championship. Galway will be gunning for revenge and Kilkenny haven’t gone away. 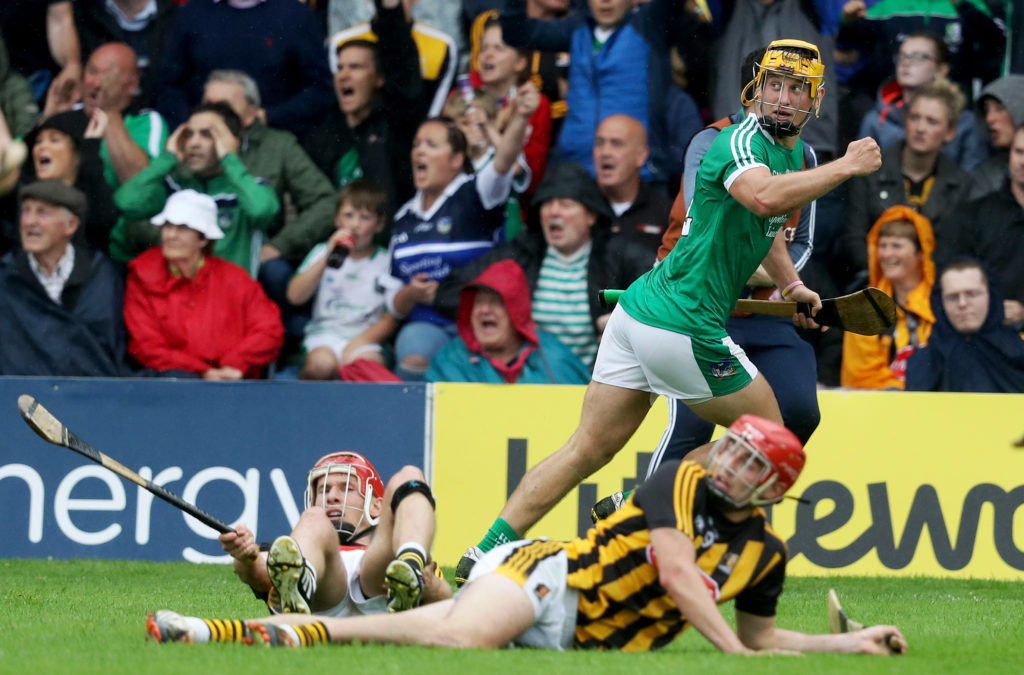 Factor in that Davy Fitz will certainly not coach a team to lie down against his near neighbours. So why do I have confidence in this group?

I do so because John Kiely understands what a culture of excellence looks like. Limerick have gone up a level in their performance in the league.

This is based on Kiely setting standards that the players are happily delivering on. They have standards of behaviour off the pitch as well as performance demands on it.

He asked his players having won the All-Ireland if they were willing to build a legacy.

He challenged them not to be satisfied with one medal. Most importantly he has challenged every player to improve individually. Building a team culture is crucial.

There are three recognized pillars to building a high performance culture. Values – Attitudes – Goals.  Your values define a collective direction for the team on and off the field.

Your attitudes dictate how you deliver on your goals be they intrinsic or extrinsic.

It is my experience in high performance environments that the key to mental performance planning is to encourage players to set goals based on intrinsic needs. 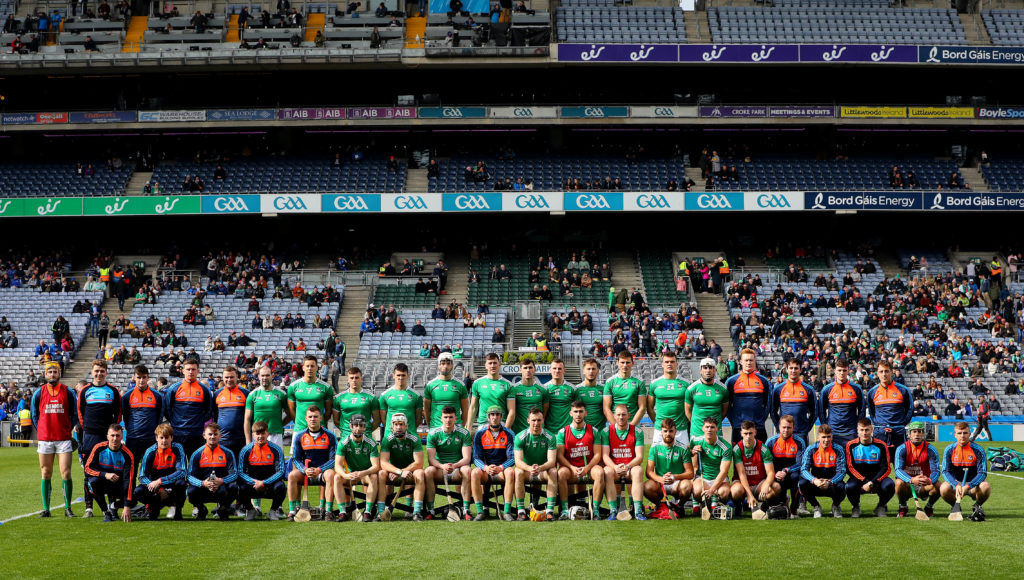 This means that key performance indicators are measured by personal development of skills and behaviours rather than external results.

The principal being that if you improve incrementally as a player and a person, team success will follow.

Judging by the style of play we saw in the league Limerick are a better team now than they were in August.

The focus of this team for the coming months will be on the things they have control over. Each man doing his job to the best of his ability.

They will plan for the opposition of course but they will focus on their own performance first and foremost.

Aaron Gillane in an interview recently said “when we went out on the pitch our minds were free, all we had to do was hurl.” Freedom of thought comes from the belief that you are prepared physically, tactically and emotionally.

Gillane also spoke of the support structures around the young players in the squad, be it former legends of the game, club structure or the Limerick Academy. 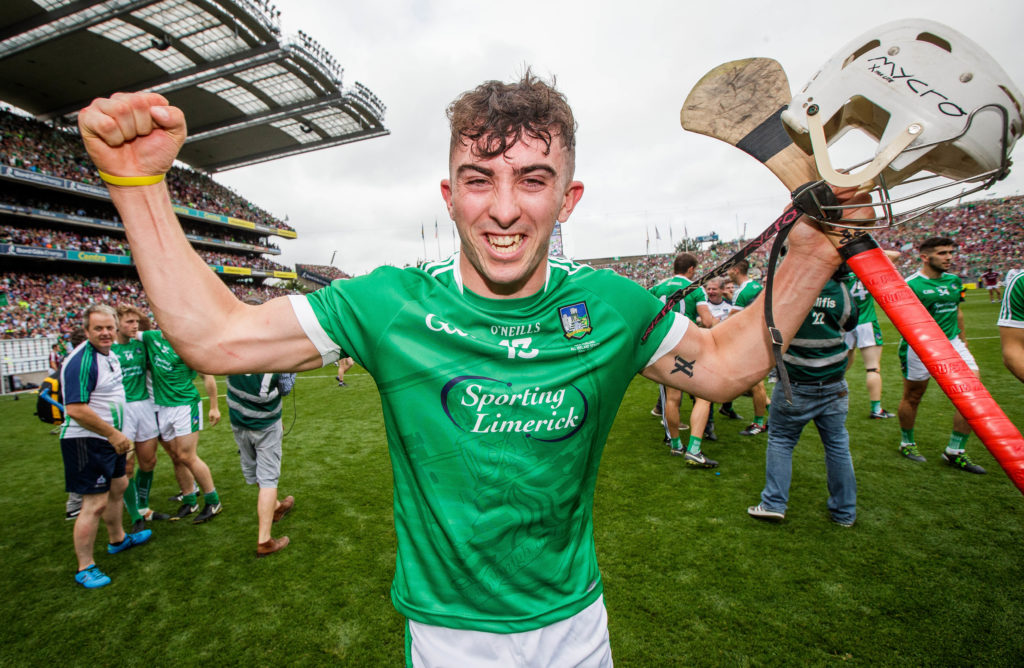 All the super structures off the field allow players to play with freedom on it. We are blessed as Limerick people to have such a crop of players to follow this year. Win or lose we know they will give everything for the cause.

Brian Cody at a talk in UL recently encouraged high performance teams to be ruthless, be humble, take risks. No one embodies these values more than the current crop of Limerick hurlers.

Will Limerick bring Liam back again? One thing is for sure, they will certainly give all they have and we as fans can ask for nothing more.

Aristotle said “we are what we repeatedly do, excellence then is not an act but a habit.”

Limerick hurling is in very good hands. Let’s hope the habit of winning stays with them throughout the summer.

Niall O’Carroll is a High Performance Coach  who has worked with Olympians in Canada, the UK and Ireland and also currently is mental skills coach to Meath GAA and recently helped Aisling Annacotty FC reach the semi finals of the FAI Junior Cup.